Unique works of art and rare editions from Aalto to Zobernig are brought together in Dorotheum’s “Design First” auction on 27 March. Oliver Jahn, Editor-in-Chief of Architectural Digest, has combined a selection of these eccentric pieces to create a coherent whole. 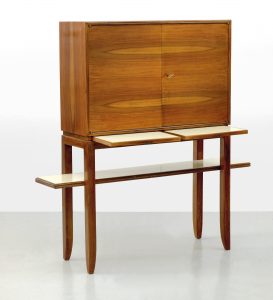 Viennese architect Josef Frank aimed to achieve “beauty for everyone”, even in areas that were hidden. His angular, discreet cocktail cabinet made from walnut wood was created in around 1927/30. It has hidden inner shelves of marbled cream glass, and can be lit from within. 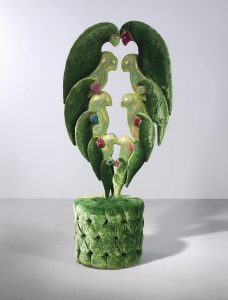 Pieces of furniture by the Italian artist Carla Tolomeo are capricious sculptures. This is the case with “Parrots”, a unique piece from 2008 made from silk velvet, sequins and gold edging. The asking price is 4,000 to 7,000 euros. 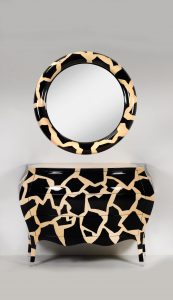 Carlo Rampazzi designed the hand-painted wall mirror “Optical”, made from wood and goatskin, for Tura in 1978. A matching chest of drawers will also be going under the hammer. The estimate for the mirror? 16,000 to 24,000 euros.

Someone will say it eventually: “Trying to look good limits my life”. That’s just one of the soundbites from Stefan Sagmeister’s “Happy Show” (2004, digital print on Sintra board). The entire collection of images from the series is estimated to reach 12,000 to 20,000 euros. 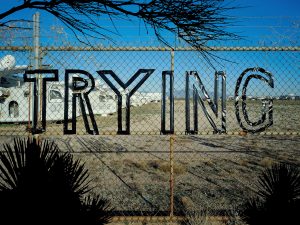 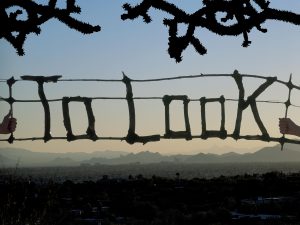 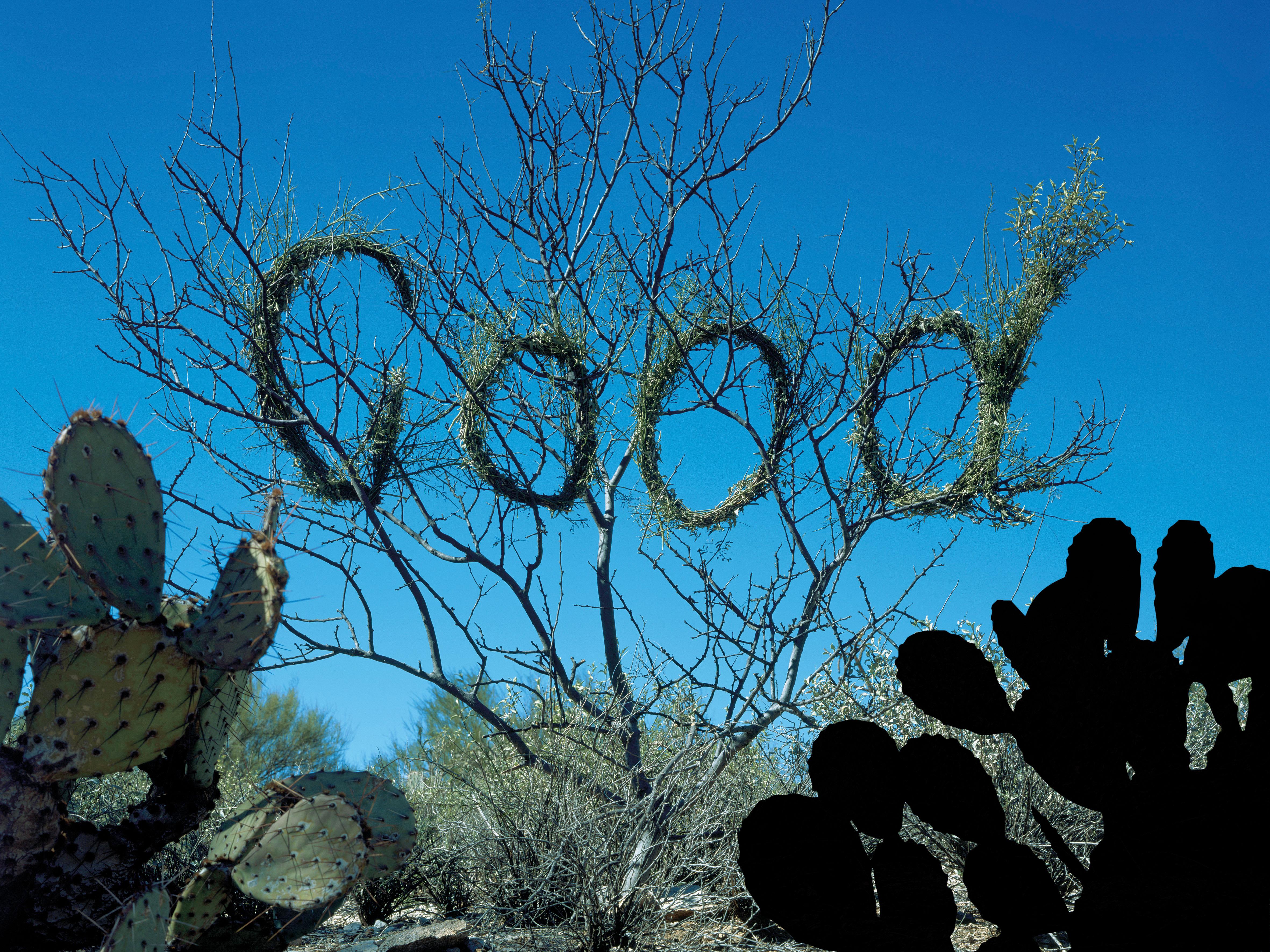 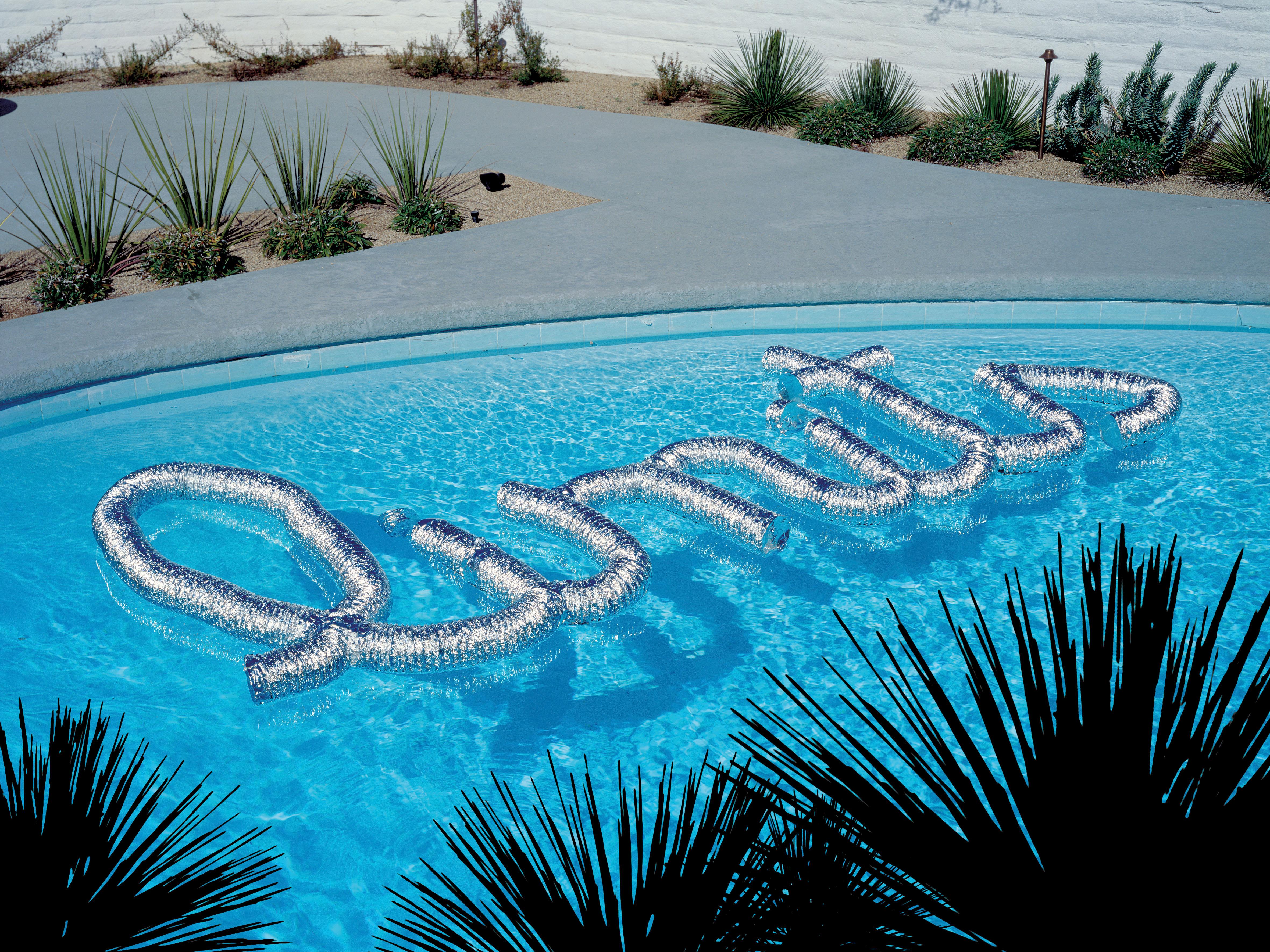 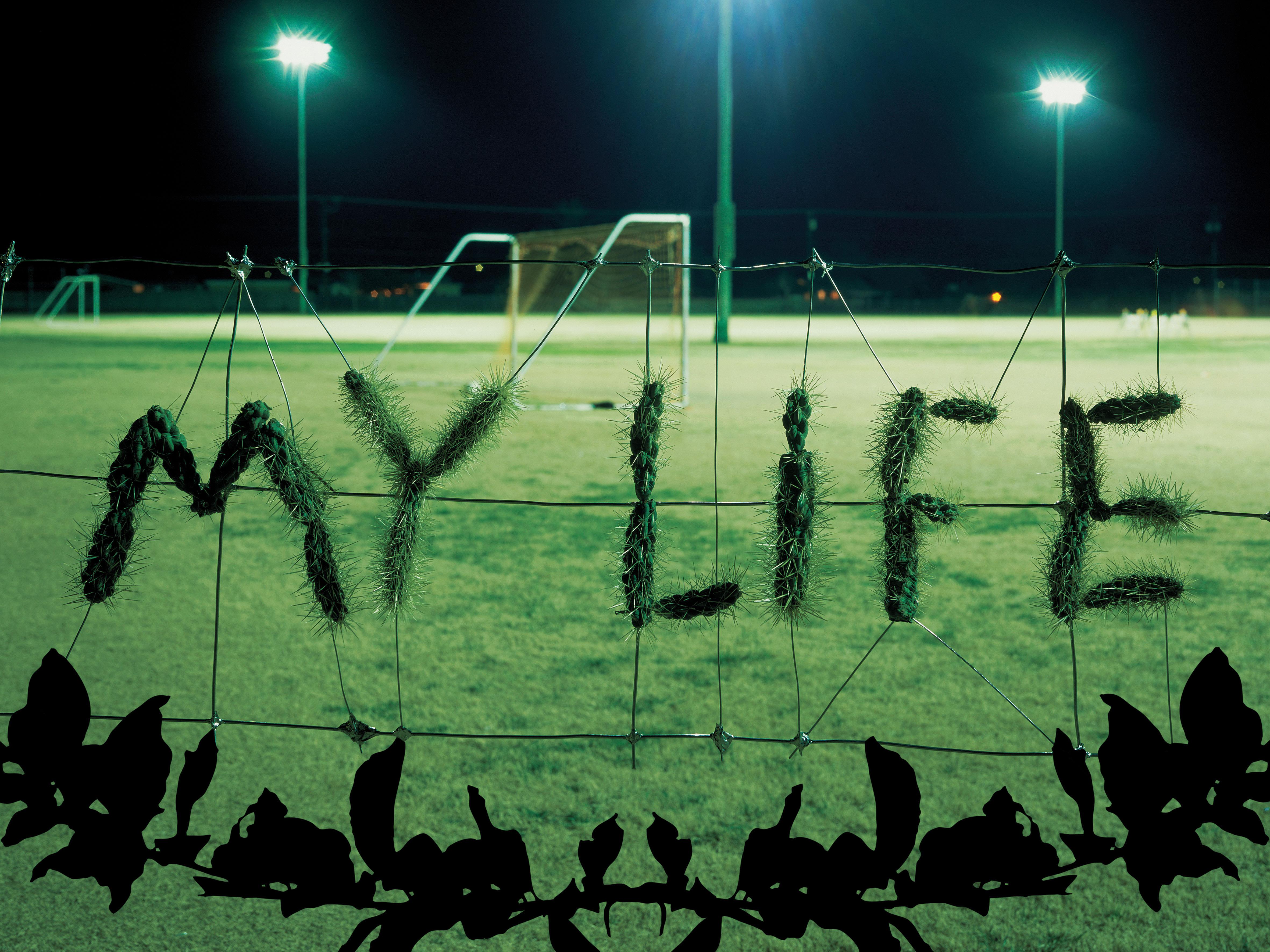 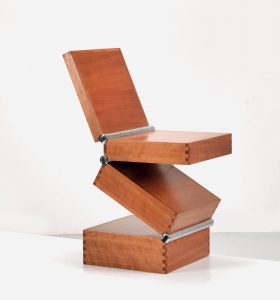 One box, three hinges, four elements. Ron Arad’s “Box in Four Movements”, made from cherry wood (1994, limited to 20 pieces), is as pared-back as its name. “It’s completely possible to imagine the flexibility of this chair,” the designer says. “But you only realise how softly its padding is when you sit on it.” Estimates range from 40,000 to 55,000 euros. 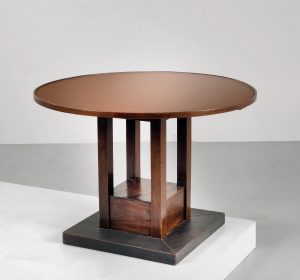 This oak table (10,000 to 18,000 euros) with glass inserts, a square base plate and hammered white metal fittings was designed by Josef Hoffmann in 1903 for a games room in the Purkersdorf Sanatorium. It was produced by the Wiener Werkstätte. 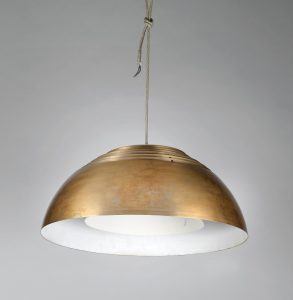 Unlike his renowned chair, Arne Jacobsen’s pendant light fitting, created in 1957 for the panoramic salon at the “SAS Royal Hotel” in Copenhagen, was never mass-produced. This item was owned by the hotel’s former manager, Alberto Kappenberger, and is expected to reach 5,000 to 10,000 euros. 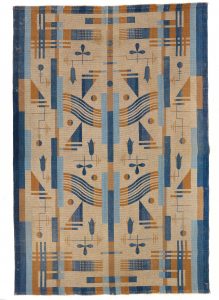 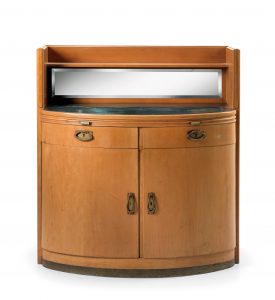 This small sideboard is also an heirloom from the villa, likely made in 1905/7 by Anton Pospischil. This piece of furniture features a concave front, and was made from pear wood and black marble. It has a mirrored rear wall, and the shelf can be pulled out (12,000 to 18,000 euros). 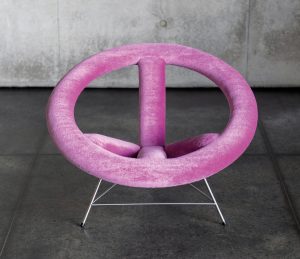 “When you’re sitting, the ‘peace chair’ gives you support and good posture,” says Reiner X. Sedelmeier. His chair, made from steel and wood, was made in 2018 for the Vienna Art Week and covered in Raf Simons’ Kvadrat textiles. Estimate: 12,000 to 18,000 euros.