The appearance of women artists in late Renaissance Italy caused wonder and amazement.

During the late Italian Renaissance women artists made a prominent appearance and Dorotheum´s sale of Old Master paintings on 24th April 2018 will include portraits by two of the most important female protagonists, Sofonisba Anguissola (1535-1625) and Lavinia Fontana (1552-1614).  It was during this period that women also began to make a mark in literature, reflecting the recognition of an idea: the excellence of women, a concept that was increasingly gaining ground, and that would be the source of debates and disputes into the next century and beyond. The theme had become prominent and advanced by Baldassare Castiglione in his Cortegiano, or Book of the Courtier of 1528,  where he discussed the education of women, and argued that in addition to their domestic virtues, it was necessary for women to have an education that would enable them to navigate court society with ease and ability.

The practice of painting, although not formally prohibited to women, was in reality only in general open to two types: women in the religious orders, and women who were the daughters of painters themselves. Artists’ daughters had been allowed to practice in antiquity and provided a precedent, later this became more widely diffuse and accepted in the Low Countries but less so in Italy, where it was significantly rarer, and the assertion of a woman artist would always be accompanied by exclamations of wonder and amazement. Lavinia Fontana gained a professional knowledge of painting from her father Prospero, an artist of considerable fame in his day. Sofonisba Anguissola, however, represents an exceptional case, as together with her sister Elena, she was sent by their father Amilcare, who understood the artistic inclination of his daughters, to study in the studio of the painter Bernardino Campi in Cremona. This is the first recorded instance of women being apprenticed away from home in order to pursue an artistic vocation.

Women were especially recognised for practicing portraiture, and the two portrait paintings offered by Dorotheum (lots 34 and 52)  in the upcoming sale of the 24th April are examples of the highest quality. 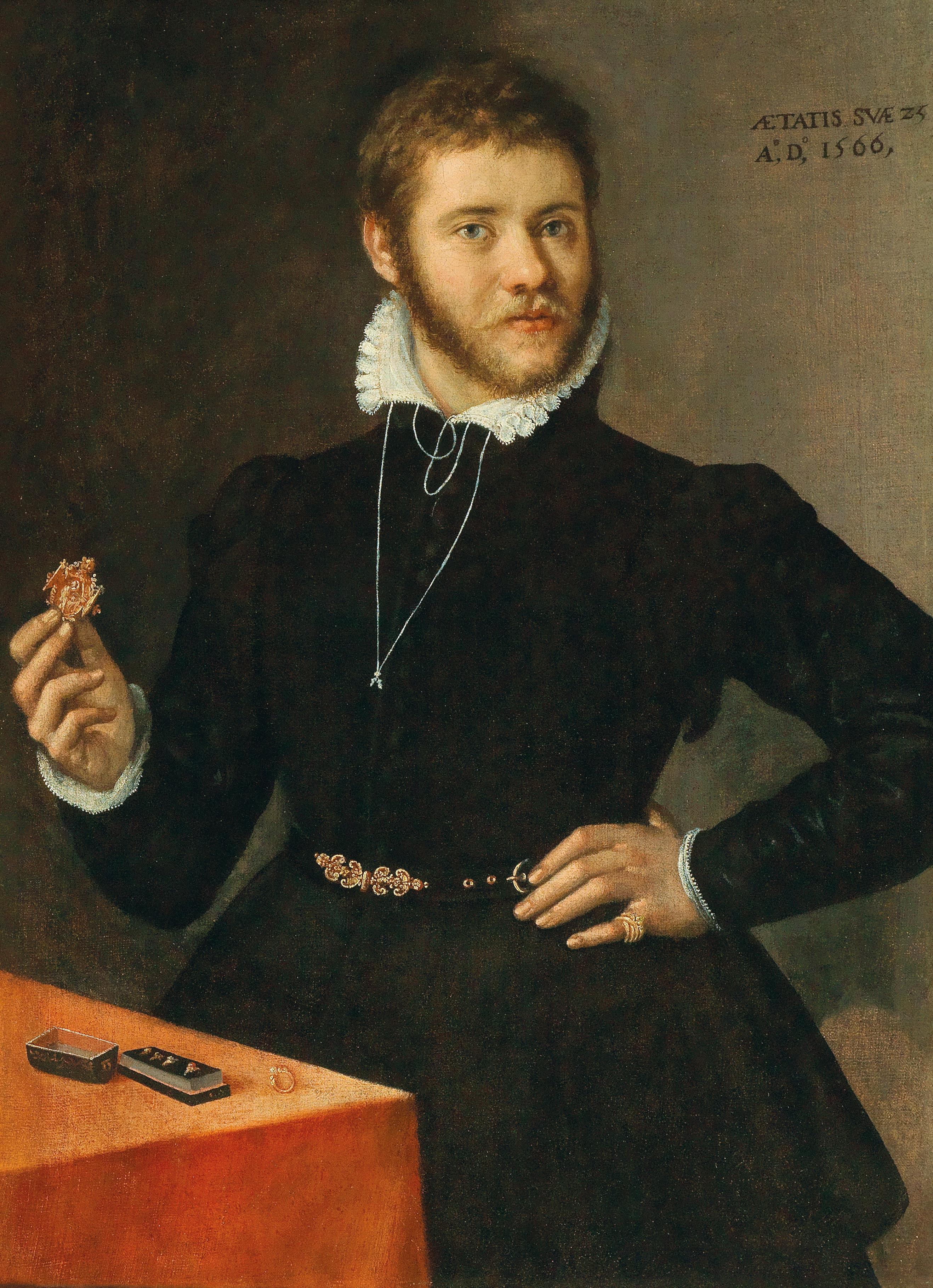 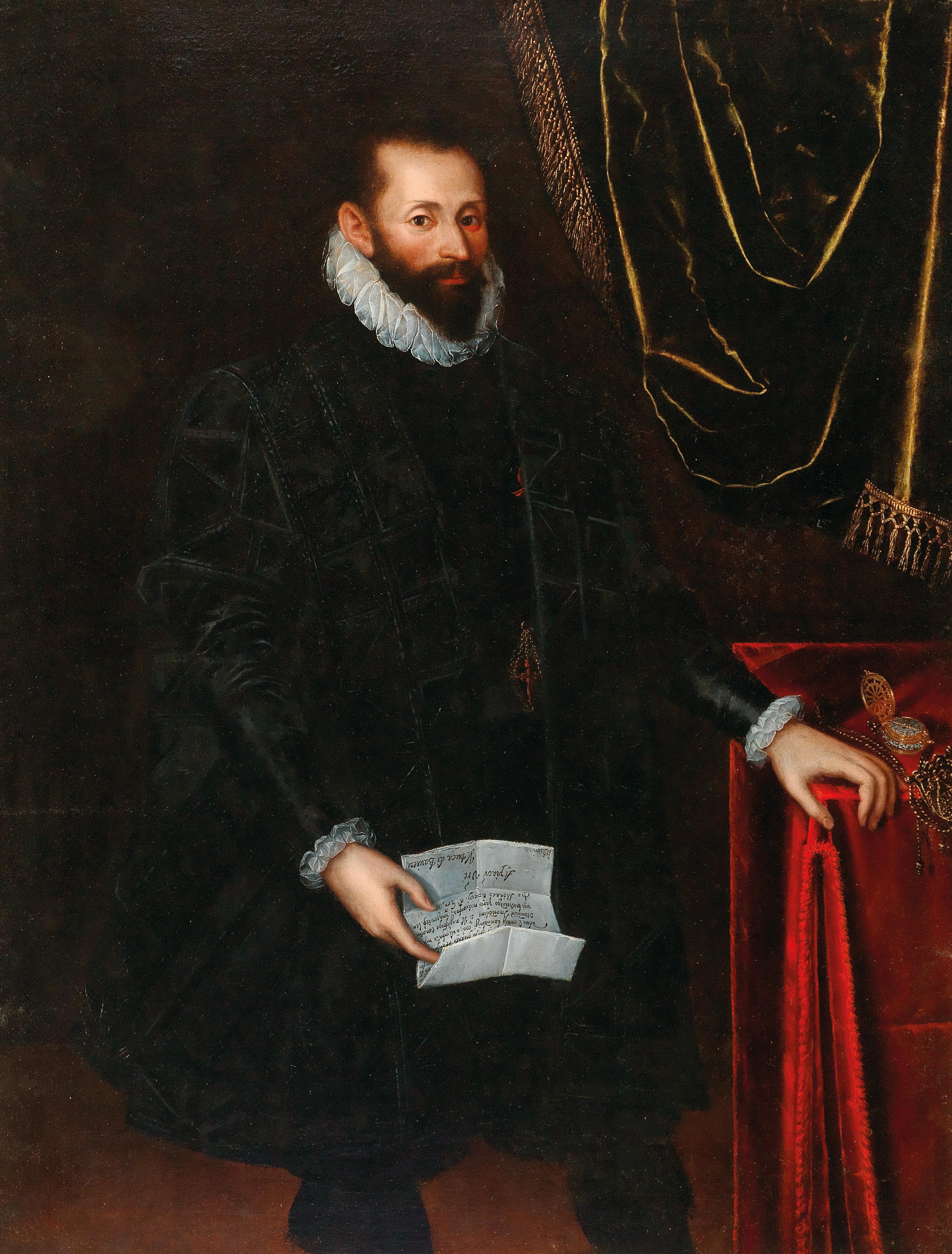 11. January 2021
5. January 2021
14. December 2020
13. November 2020
12. November 2020
12. November 2020
Search
Sprachen
Auctions
An Aesthete’s Savoir-vivre Louis XV, Louis XVI, Marie Antoinette: his…
... and achieve the best price for your valuable works…
Brilliant Beauty A diamond ring by Bulgari: one of the…
The King of Jewellers Since its foundation in Paris in…
Enigma is probably the most famous encryption machine in the…
In the 250th anniversary year of Ludwig van Beethoven’s death,…
Rediscovery of the Human Figure Stephan Balkenhol is one of…
rigorous lines - many nuances - great refinement The influence…
Highlights
The Sacred in Everyday Objects ‘I’m a painter: I’m a…